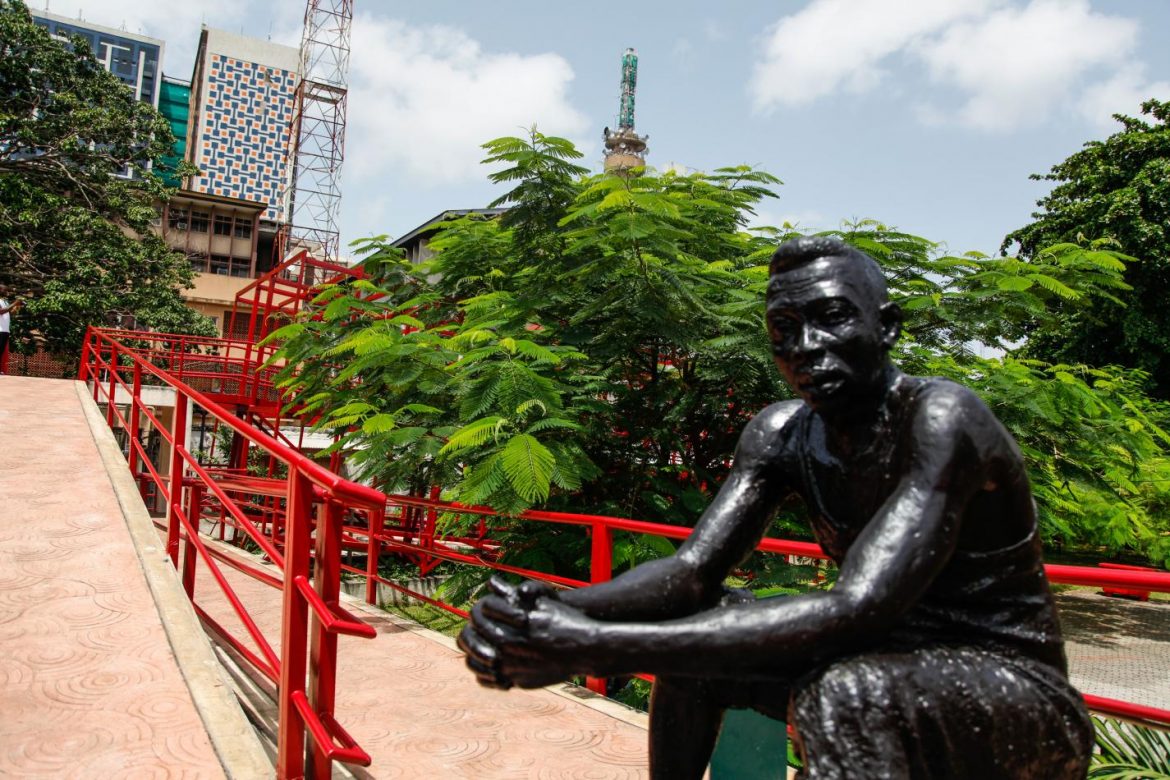 Months after it suspended activities marking its 10th anniversary because of the Coronavirus pandemic and the lockdown of recreational spaces by the government, the Management of Freedom Park, Lagos Island, have announced a recommencement of the events.

The scaled-down activities will last one month, beginning from September 30 to October 30. First on the bill is a pre-anniversary concert and exhibition of old stamps in partnership with the Lagos Philatelic Club and supported by Nigerian Television Authority (NTA), Voice of Nigeria (VON), Nigerian Postal Services (NIPOST), and Nigerian Tribune.

Among the exhibits would be 200 stamps on A4 depicting 60 years of nationhood; 60 selected stamps with artists impression about Nigerian history and 60 Nigerian heroes represented on stamps.

There would also be pictures of the Nigerian Civil War and political history, the October 1, 1960 edition of the Nigerian Tribune till date; the Voice of Nigeria news script for Independence and other vital events and NTA’s first camera and reel.

These are in addition to other archival materials from the National Museum and the National Council for Arts and culture.

There would also be a series of lectures to be delivered at the Speaker’s Corner by Nobel Laureate, Professor Wole Soyinka (Nigeria and the youth), and Honourable Kunle Alli (History of Lagos). A youth forum on their vision for Nigeria and a community trade fair tagged ‘Lagos Island Connect’ is also on the schedule.

For drama, there would be ‘Esther’s Revenge’ performed by Paw Studios Nigeria, ‘Woza Albert’ ( Wats Dis All About) performed by One Six Productions and ‘Golden Fleas’ by the Crown Troupe of Africa.

‘Golden Fleas’ explores the collective agitation of a group of people who decide to go in search of freedom, hiding and dodging as they journey on to an unknown but ‘promising’ destination.  They each have a past they hope to leave behind; a history that touches on socioeconomic and political issues. As the play progresses, each shares their stories in ‘a play within a play’ fashion.

Rounding off the anniversary would be the Felabration Concerts.

Freedom Park, inaugurated on October 1, 2010, by ex-Governor Babatunde Fashola to commemorate Nigeria’s 50th anniversary, emerged from the ruins of the old Colonial Prison. The late Chief Obafemi Awolowo and Herbert Macaulay were some of its famous inmates.